skip to main | skip to sidebar

Let Them Be Kids

Let Them Be Kids is all volunteer non-profit organization created to build community capacity on the grassroots level, while building playgrounds, skate parks and fitness parks across Canada. These projects leave a legacy of community members who are inspired and better equipped to lay a strong foundation for a brighter tomorrow.

Join Us In Southfork for a Block Party & BBQ

Food, Games and lots of fun for everyone

Posted by Let Them Be Kids at 7:21 PM No comments: 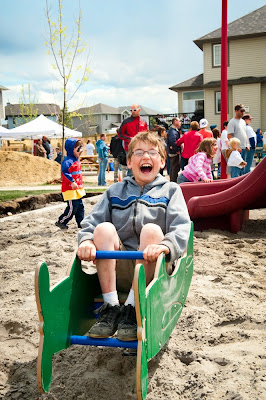 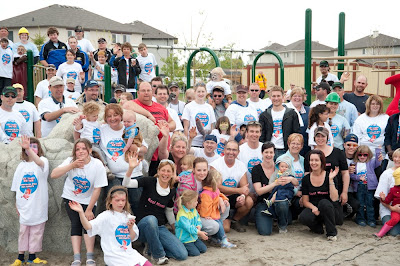 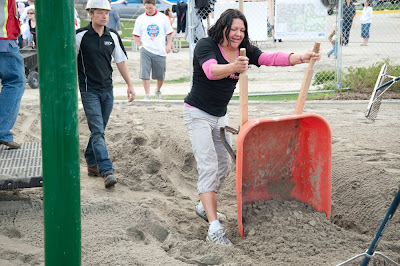 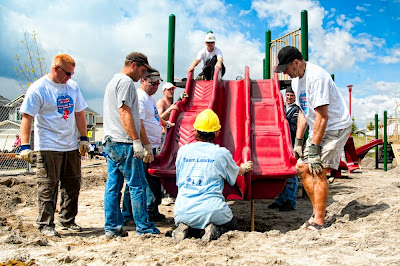 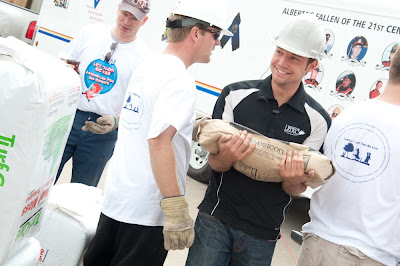 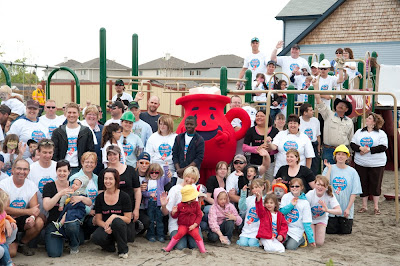 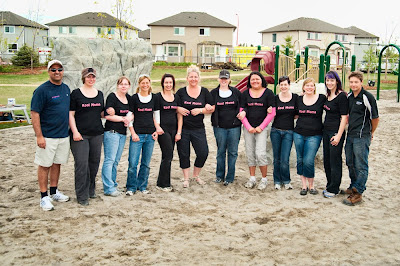 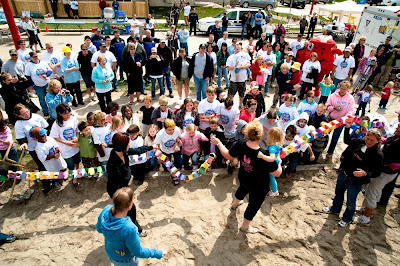 The Playground is Here, THANK YOU!!

What an amazing experience! The energy, and community feeling was indescribable. You have all made the Kool Mom's so proud to be part of this incredible project, and there is no way we could have done it with out support of all of the donors, and everyone that come out to help!
Here are a few images from the day. There will be more posted tomorrow, including the group photos. If you are interested in having copies of the photos taken from the day please email me at triciamoskal@shaw.ca 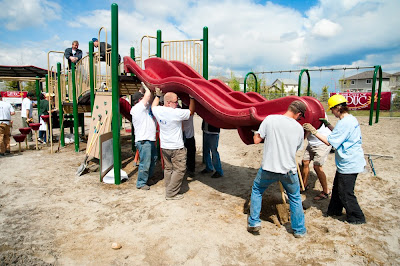 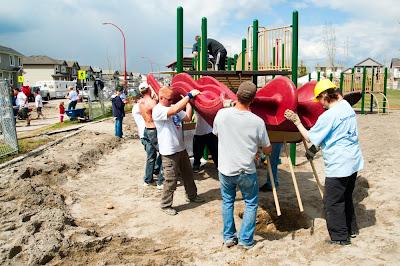 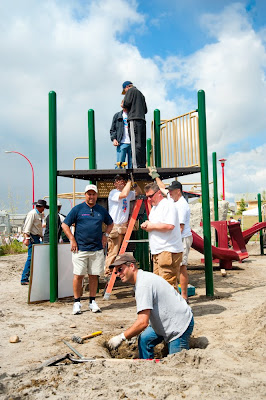 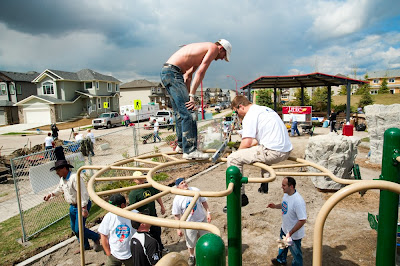 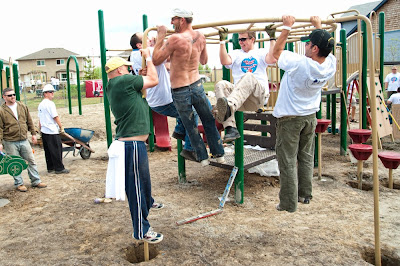 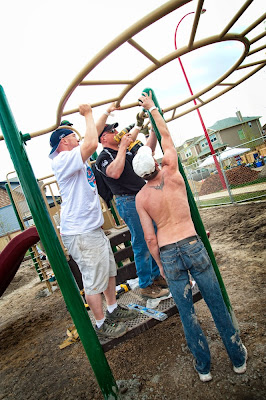 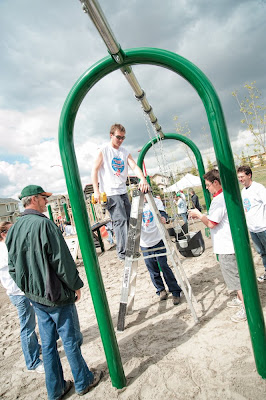 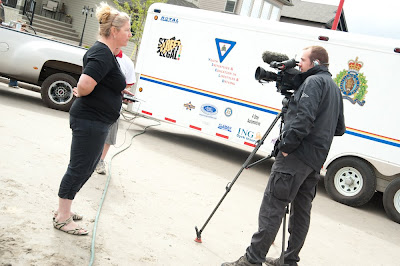 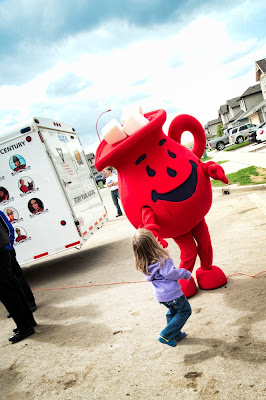 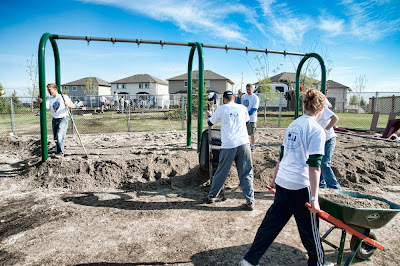 Below is the list of tools we will need for the work on the playground. Please bring along anything you can on the list. Each item will be labelled to ensure everything is returned at the end of the day. Please see the previous post more details.
CLICK ON IMAGE TO SEE LARGER VERSION. 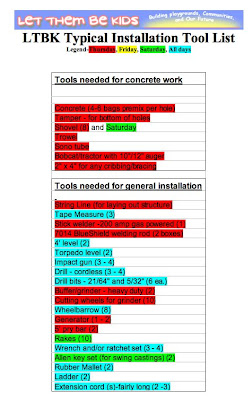 Here is the general outline for the day of the build. If you have any questions please email Shana O’Connor at lovesthelake@shaw.ca.

We look forward to seeing you at the site. Please remember to register at our website www.leduc.ltbk.ca

7:00 a.m. Set up Volunteers needed for table placement, chairs and tent set up, food set up

8:00 a.m. Build Day Begins. Reminder to all volunteers to please bring your waivers(unsigned) and to check in at the pre registration table. If you have not registered on the site yet- you can do so at www.leduc.ltbk.ca

There will be a registration table at the site.

9:00 a.m. Children’s Activities need to be set up. If you have volunteered to be part of the Kool Kids Fun Zone please be sure you are here for this time.

We hope to see you there! Thank you again for your support, your participation and the opportunity to help create a better place for our children, families, friends and community. 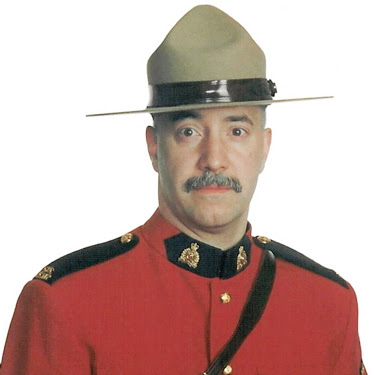 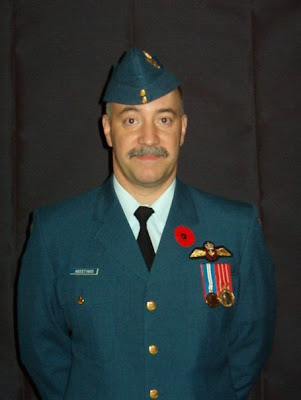 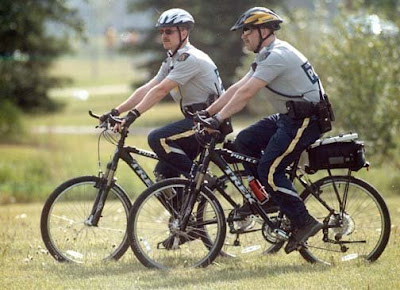 We want the naming of our new park space in the Southfork community to tribute those who have made priceless contributions toward the betterment of our society. We have decided as a group that we would like to have our park named after Royal Canadian Mounted Police officer Constable Jose Agostinho.

Constable Agostinho, who was killed in the line of duty on July 4, 2005 near Leduc, Alberta , was investigating a motor vehicle accident when a 5-ton transport truck rammed into his patrol car parked on the side of the busy highway. Another officer in a separate cruiser was treated for non-life threatening injuries.

Aged 45, Cst. Agostinho had served in the RCMP for nine years, seven in the Cold Lake Detachment before he was posted to the Wetaskiwin detachment.  A very dedicated family man, Agostinho was a community leader in Scouts and Air Cadets, and also taught the DARE program to legions of pre-teens in local schools. He was also the Commanding Officer of 831 Leduc Royal Canadian Air Cadet Squadron. Previously, he served in the Canadian military as an air force pilot flying search and rescue missions. He was survived by his wife Cheryl and their children Stephanie and James. A regimental funeral was held on July 8, 2005 at St. Michael's Catholic Church in Leduc, AB.

Here is the article from the Leduc Rep:

The park the Southfork Moms are building at the corner of Southwick Street and Southwick Way on June 6 now has a name: Constable Jose Agostinho Park.

The Southfork Moms had been chosen as a recipient of a $5,000 grant from Let Them Be Kids (LTBK) and Kool-Aid to build their park.

They have been fundraising for the past two and a half months, operating a concession and a silent auction at the ROMPS sale, working two Royal Purple Bingos and as part of the Black Gold Rodeo Parade.

They have received funding from the Police and Peace memorial Ribbon Society, Walton developments, Kool-Aid and Kraft Canada, City of Leduc and Tamani communities.

When community groups get funds for their project from LTBK, it is under the condition the parks be named after a fallen soldier or police officer.

“This has been vetted with RCMP K Division and Ottawa,” said director of Community development and Service Planning, Darrell Melvie.

He said the family of Agostinho is also aware of the park naming.

Const. Agostinho was an RCMP officer posted in Wetaskiwin.

He was killed in the line of duty when a five-ton transport truck rammed into his patrol car parked on Hwy. 2 on July 4, 2005.

Signage for the park will be ordered.

The building of Constable Jose Agostinho Park will take place June 6 from 8:30 a.m. until 2 p.m.

The build day will be simulcast on the Internet along with the other four LTBK parks being built across Canada.

The build day will include a barbeque, children’s crafts and games, landscaping enhancements and the construction of a day lily bed.

Date: June 6th
Time: Morning Build, Afternoon Play
Location: Gazebo in Southfork
Keep posted for details!
If you are interested in volunteering with this project please click on the join the effort button below.

Market Your Business With A Donation

Triple Slide Level 1
- Cash Donation of $2000:
- Space provided to display your company’s banner on the day of the build
- Your logo in all of our media ads, on our build day t-shirts and on our website
- A framed thank you picture

Rock Challenge Wall Level 2
- Cash Donation of $1000:
- Your logo in all of our media ads, on our build day t-shirts and on our website
- A framed thank you picture

Pommel Wall Level 3
- Cash Donation of $500:
- Your logo on our build day t-shirts and on our website
- A thank you picture

Monkey Bars Level 4-
Cash Donation of $100:
- Your logo on our website
- A thank you picture

If you are not able to do one of the above, please consider sending a team of volunteers to help on the day of the build. 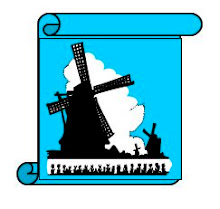